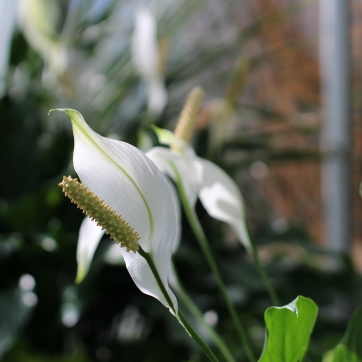 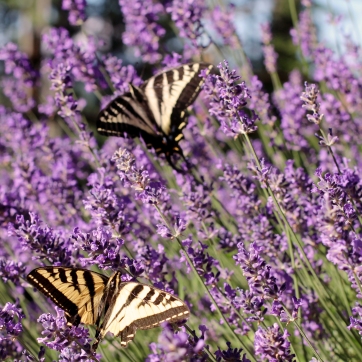 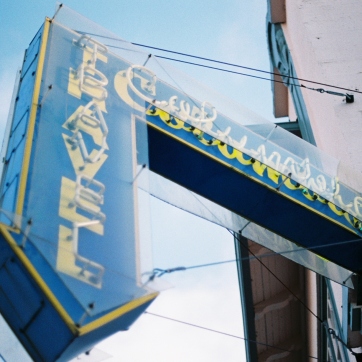 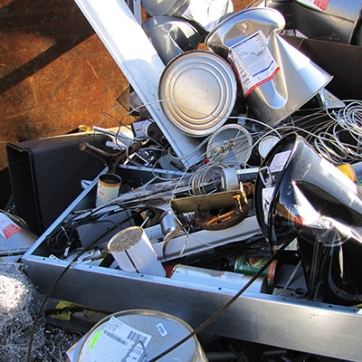 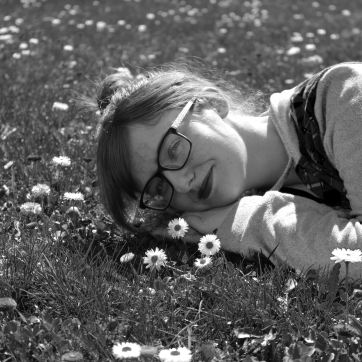 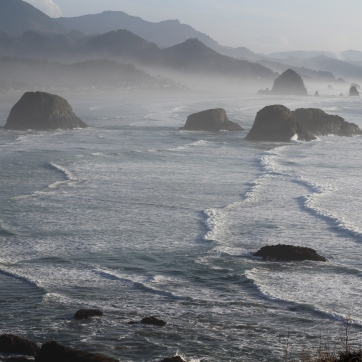 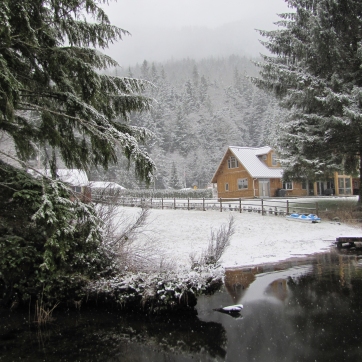 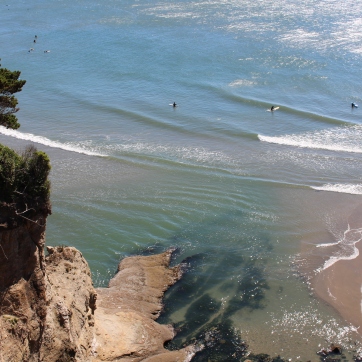 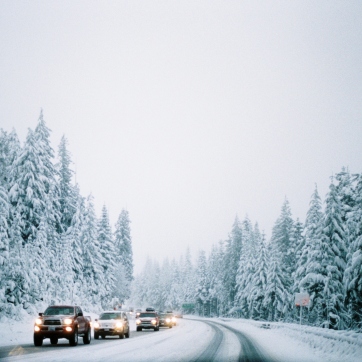 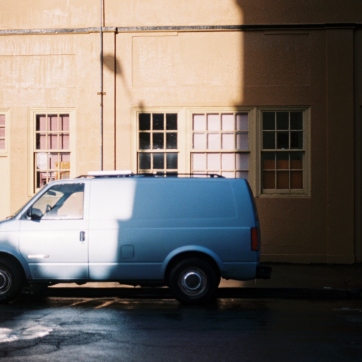 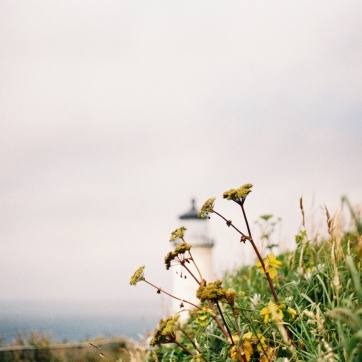 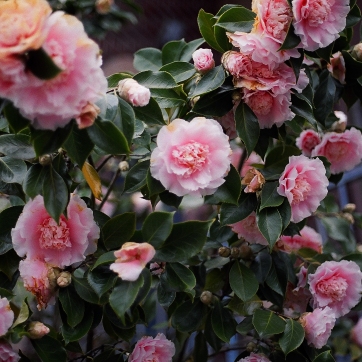 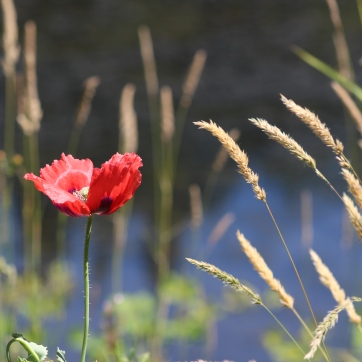 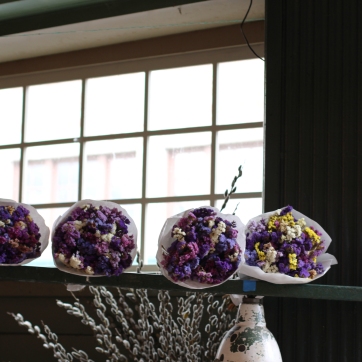 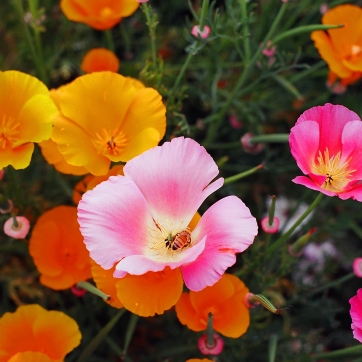 For any fellow white folks who also want to take more responsibility, and work toward being a better white ally! Here are just a few insightful reads that I've learned a lot from on white privilege, racism, white supremacy, and the criminal justice system. I think they should be required reads for all white folks. 1. "So You Want To Talk About Race" by Ijeoma Oluo 2. "The New Jim Crow: Mass Incarceration in the Age of Colorblindness" by Michelle Alexander 3. "White Fragility" by Robin Diangelo I know there are so many more essential reads out there (and I have so much more to learn), so please share if you have recommendations! (Photo shot on Portra 160 film)
Sweet baby 😴. #35mm #film
Some fresh kitchen film 🌟 This past month has been wild and new. We fostered a big and darling 7 year old pitty for 3 weeks. She basically tackled Ozzy to the ground whenever she wanted to play, and Ozzy, being a "soft" and gentle boy (baby), basically just hid from her in our bedroom the whole time she was here 🥴. An awesome couple adopted her one week ago and our hearts are so happy. Last month, she was covered in ticks in California and surrendered by her owner to a shelter, and now, she's livin' it up in her forever home. We're happy. #35mm
Another from the expired roll 🦆 #35mm